Just as on election night, Reeves also maintains he’s heard the Bill Waller supporters and this is what he says he heard.

And now he’ll move forward without the endorsement of his primary runoff challenger.

“It’s going to be hard fought all the way up through November,” Reeves said. “And it should be. That’s what campaigns are about, talking about the issues that are important to Mississippians. At the end of the election Tuesday the race went back to zero to zero. Nobody is entitled to any votes out there.”

WDAM – Waller will not endorse candidate in general election

WLBT has confirmed with a senior campaign official that Bill Waller, Jr. will not make an endorsement and will stay out of the general election.

“It is certainly disappointing for anyone who claims to be a Republican not to have the ability to overcome the trials of a political campaign and endorse the Republican nominee selected by the voters.”  said Governor Phil Bryant...

…Another Waller supporter, former GOP Chairman Jim Herring disagreed with Waller’s stance saying “I personally endorse Tate, our Republican nominee, in this race against Jim Hood as well as the Republican ticket in the November general elections.”

Current Mississippi GOP Chairman, Lucien Smith, chimed in as well, “There will be only one conservative on the November ballot—Tate Reeves. Justice Waller made it clear he believes we must have a Republican governor and I am confident he feels the same way now and expect that, as a man of his word, he will vote Tate Reeves.”

Hood tweets on Waller’s decision not to endorse Reeves

Tate Reeves was just throwing out labels knowing full well that Judge Waller isn’t any liberal. I’ve known Judge Waller for a long time and he’s always been a gentleman lawyer. I don’t blame him for not endorsing Tate Reeves. https://t.co/2vnqsdzspf

A court hearing and possibly a special election will decide who takes the District 50 Senate seat in January.

Biloxi councilwoman Dixie Newman defeated former state representative Scott DeLano in the election night count on August 6 and again after a review and recount. But DeLano challenged those results believing some voters received the wrong ballots on August 6.

U.S. Senator Roger Wicker has asked the CEOs of social media giants to testify in Washington later this month as part of the effort by the Commerce Committee that he chairs to look at ways to stop mass shootings.

Wicker said McConnell wants the committee “to look at whether our media platforms…might be airing some content that contributes to the mass violence.” 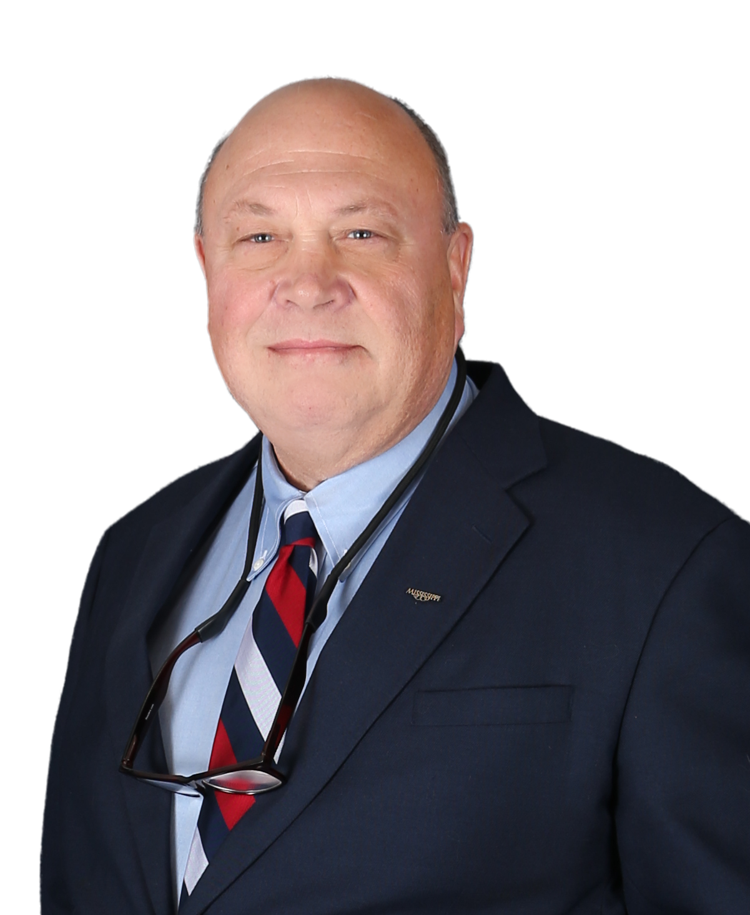 Joe “Joey” Grist, the Democratic candidate for transportation commissioner in the northern district, announced his plan to improve the state’s crumbling infrastructure at a press conference Monday by saying the Mississippi Department of Transportation should primarily focus on awarding projects to in-state companies instead of awarding them to out-of-state companies.

Grist, a former state representative, hosted the press conference at Gateway Park. He is currently the purchasing director for the North Mississippi State Hospital and said he plans to use his expertise in purchasing to help Mississippi businesses navigate the bidding process.